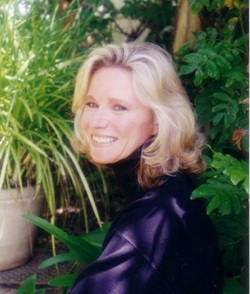 • Listed in Who's Who in American Art

• Board member of the California Art Academy and Museum

Traveling to Phippen Museum, Prescott, Arizona, May to August 1999

Back to S. Burkett Kaiser Images